Book a Close-up magician in Derbyshire

If you are holding a company party, trade convention, private party, wedding, award ceremony, engagement celebration, then you ought to look at booking a strolling magician for your guests. A magician that will take a trip to your party in Derbyshire and perform incredible magic with business cards, money, dice, Rubik’s cubes in addition to trendy technology like ipads and iphones.

Keelan Leyser is known to be one of the most sought after close up magicians in the country, Keelan is an award winning magician known for his expert knowledge and unconventional magic that has actually broken records in the magic community. Keelan has actually dedicated his entire life to refining his profession and understands which are the perfect routines to entertain with for the each person.

Keelan and his Team of Close up Magicians are available for hire in Derbyshire. Choosing the best strolling magician for your event in Derbyshire is necessary, you should choose a magician that can resonate with your guests which is why it works to examine out Keelan’s showreel so you can see right away the kind of performance you will get. If you like what you see then feel free to get in touch with to see if Keelan is available for your event in Derbyshire, if Keelan is not available he can put you in touch with some of his associates that work around the Derbyshire location, magicians that he trusts and performs with on a regular basis. They are a group of professional close-up magicians that are fully guaranteed and all members of the Magic Circle.

If you are looking for something new and up to date for your occasion then have you become aware of iPad Magic?  Keelan Leyser is known to be the Go-To-Guy in this original field of magic.

Keelan was voted both the British Magical Grand Prix Champion and British Champion of General Magic at the World’s most famous magic congress. You can expect incredible iPad Magic where things are drawn in and out of google, tricks with Facebook! This is magic that is so bang up to date your guests won’t have actually anything like it before!

A Magician is very popular at weddings it separates that uncomfortable time when pictures are being taken it also assists to start a conversation of shy friends who might not understand everybody.

Magic offers your visitors a fantastic talking point for your important day giving them a wonderful experience that they will never ever forget. Keelan Leyser is a respected Magic Circle Member with Silver Star, a member of Equity and is fully guaranteed for up to ₤ 10 million. So if you are looking for a Magician in Derbyshire then you have come to the right website.

Keelan and his team of Close-up magicians have actually entertained many companies in Derbyshire such as AmerisourceBergen, Kroger, Dell Technologies, Procter & Gamble, HP, HCA Healthcare, American Express, Massachusetts Mutual Life Insurance, Capital One Financial and Freemantle Media as well as many others so you are in good company.

Roaming magic is wonderful genre of magic that happens right under your nose. This closeness is what makes it so different from other sort of magic. A specialist close-up or roving magician will interact and involve with the audience a hands on way than a parlour magician (or any other type of entertainer for that matter). It’s a true personal experience and one that people simply do not forget. We assure you that Booking a Party Magician with us to perform Close-up Magic at your event in Derbyshire is something you won’t regret.

If you have any questions regarding hiring a Roving Magician for your event in Derbyshire then feel free to contact CloseUpMagicians.co.uk today! 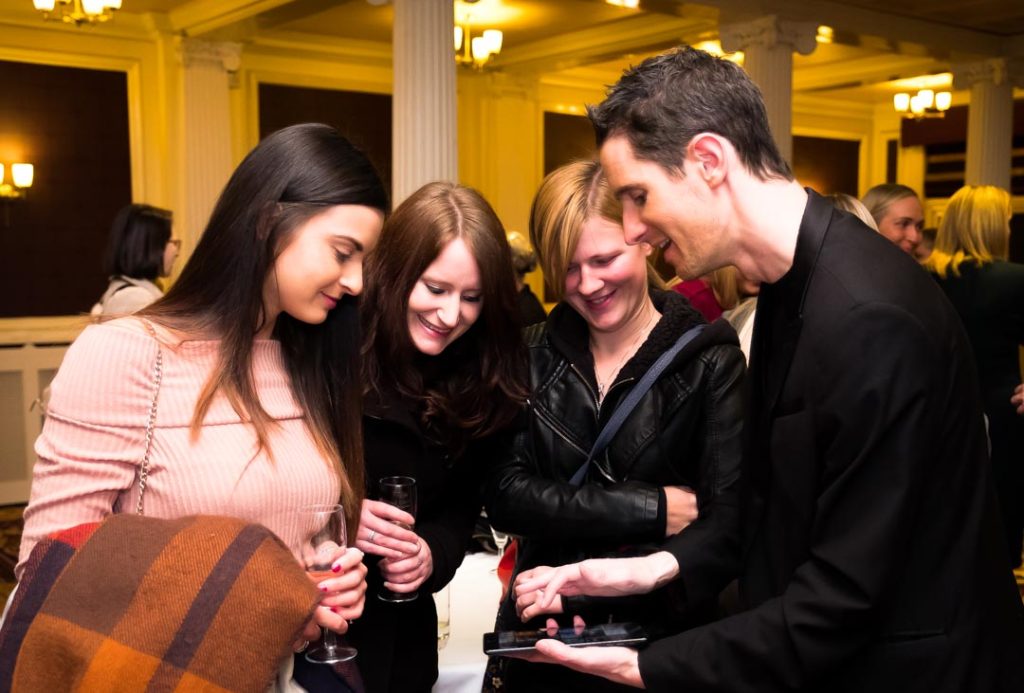 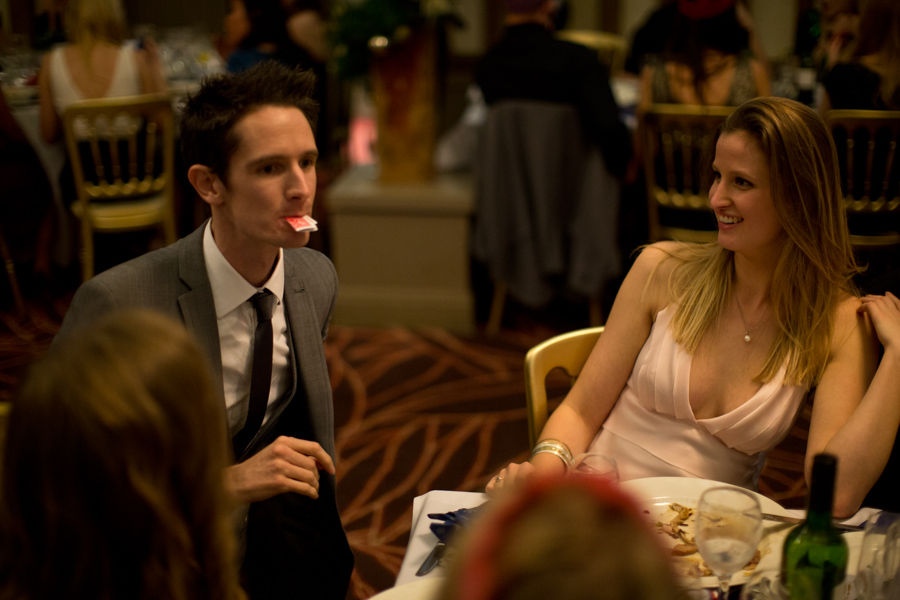