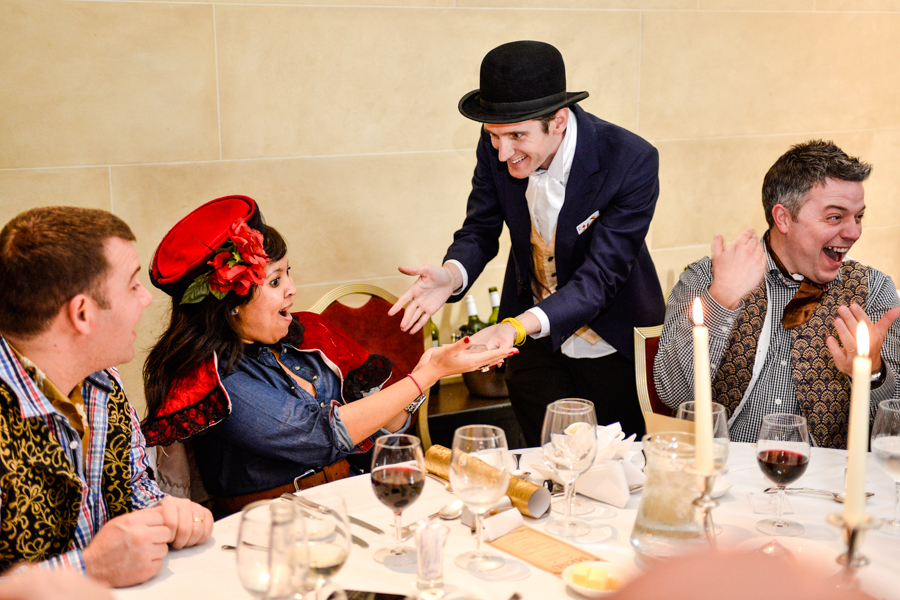 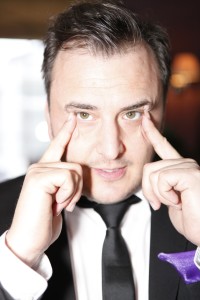 Did you know that there is a huge variety of different magic and magicians types out there? Whilst there may be a little overlap between the various branches, each of them requires their own unique skills in order to be pulled off successfully. In this article I am going to take a quick look at the various types of magic that you are most likely to encounter.

Let’s start with street magic, sometimes known as urban magic. This type of magic has certainly been thrust into the eyes of the public consciousness of late. This is because this type of magic is now dominating our TV by the likes of David Blaine and Dynamo. This type of magic involves entertaining people on the street. This is similar to busking and a walk around the city centre could see a number of these magicians performing every single day. The idea is to get as many passers-by viewing the magic as possible. Often this type of magic involves interaction with the viewers and simple prompts. Many of the performances that you see on the street give the impression of being a bit impromptu, although they are of course carefully rehearsed.

A similar type of magic to Street Magic is known as ‘Close Up’ Magic, or table magic as it is sometimes known. These types of magicians are normally hired for events such as weddings. Here the magician will wander from table to table showing off their magic tricks. This takes a great deal of skill as the methods that the magician is using are going to be carefully analysed. The props and methods that a table magician uses will be similar to a street magician. One of the key differences here however is that a close-up magician will be expected to fulfil more of an entertainment role. This means that they actually need to be great to talk to and really work on their act. Some of the best table magicians started life as street magicians and have built up their act from there.

Another type of magic which seems to have been etched into the public’s consciousness as of late is known as mentalism. This type of magic is practiced by performers such as Derren Brown. This consists of a huge array of different techniques but normally comes down to the mentalist appearing to demonstrate that they have an incredibly sophisticated mind, almost paranormal. This includes demonstrating skills of mind reading and mind control. The act for this needs to be almost perfect for it to succeed.

The final type of magic that I wish to discuss is known as illusion magic. This type of magic has a bit more grandeur and often the biggest tricks are performed under this style of magic, for that reason, they require the biggest props. One of the most famous illusionists is David Copperfield. Tricks here include teleportation, the classic sawing somebody in half and levitation. Basically, they will aim to convince the audience that they have supernatural powers.

As mentioned before, there is a lot of overlap between these types of magic and some of the best magicians are able to perform all of them with ease. If you are planning for an event, you should consider what type of magician is going to be best for your needs.